Will Brexit Affect the Meat Industry?

The almost unavoidable subject of Brexit has dominated discussion within many industries over the last 3 years. The meat industry and animal welfare in farming is no exception to this.

With European Law enforcing high standards of animal welfare, there is concern that Brexit could mean a decline in standards in the UK. 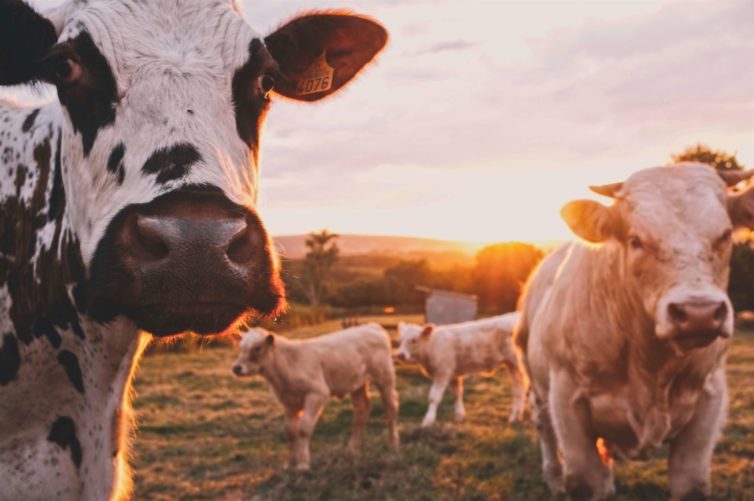 The meat industry is also reliant on trade with other countries, and there is concern a no-deal Brexit could have negative effects on the meat trade. As a leading catering butcher in the South-East; it’s important that we know about what may change with Brexit, and how it could affect the meat industry.

According to an article by The Independent, the UK has higher standards of animal welfare than most other countries in Europe. For just under 10 years there have been no battery farming in the UK. Animal welfare has been improved through independent investigations on farms that are said to have lower standards. An article by Countryside online shows that British farmers are providing suitable housing, bedding, and correct nutrition, as well as using the correct medicines when needed.

The UK farming industry also receives £3 Billion from the EU to subsidise farming costs. Without this, experts in the industry argue that this could lead to a decline in animal welfare standards across the UK. As a butcher that prides itself on quality meat from responsible sources, it’s important for us at Burts that our meat will continue to come from the highest quality sources.

The government is also committed to protecting UK farmers and animal welfare standards. A Lords amendment to the trade bill requires that the UK maintains its levels of animal welfare and the environment.

The free trade agreement we have with the EU doesn’t prevent us from trading with other countries. As the UK trades frequently with European countries, it is also important to understand how this could change. Looking in particular at where we send our meat, or where the meat in the supermarkets comes from. Within the meat industry, and there is said to be a ‘panic’ over the possibility of a No-Deal Brexit. We’ve also seen rising prices on meat coming from other countries. 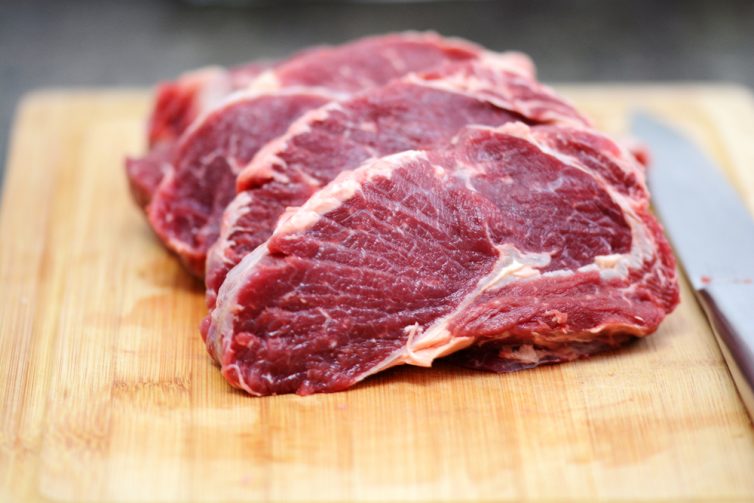 Even before we leave the European Union, we’re already seeing some of the effects in restaurant chains around the country. One recent case of this was when Wetherspoons were unable to sell Pigs in Blankets over the Christmas period because of supply issues, due to Brexit.

As with almost all areas of Brexit, it’s hard to firmly state the positives and negatives. As with most other industries, a No-deal scenario could be catastrophic to the industry in terms of overseas trade. But as steps have been made to formally maintain the standard of animal welfare in farming, there are positives we can take from the Brexit deal.

Our Commitment to Quality

As one of the South coast’s leading catering butchers; we pride ourselves in delivering high-quality meat from some of the best farmers who deliver the best produce. We’ll continue to make sure the meat we produce is looked after so it arrives in the best possible condition. 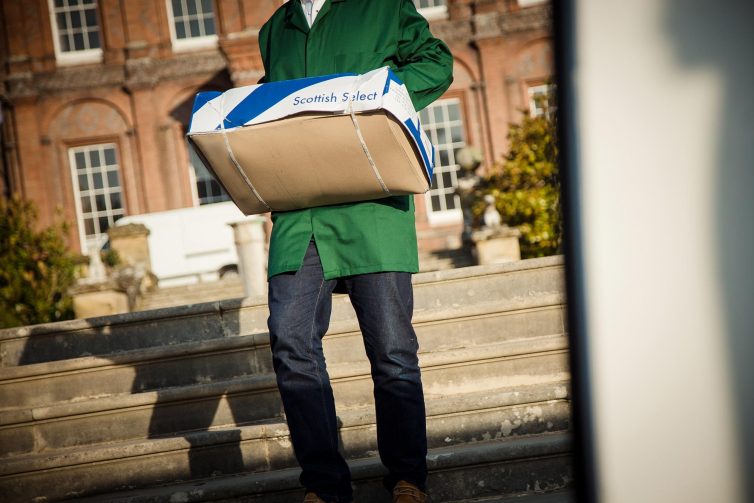 Since we started out in 1981, not much has changed in the way werun our successful business. We know that whatever happens with Brexit, we will strive to stand by our founding principles. We will continue to provide the very best quality produce and service to our customers.

If you’d like to know more about our high-quality Catering Butcher services, please get in touch.