This week marks the third annual UK Sausage Week, celebrating all the best of our British bangers. Running from 28th October-3rd November, this whole week will be filled with sausage related competitions, recipes, and products. The award winners for this years competition have already been announced, and can be found on the UK Sausage Week website.

Surprisingly, sausages have been around for longer than you might think. The traditional sausage we know and love today is said to have originated in Ancient Greece and Rome. However the UK didn’t always have such a love for the sausage; the Catholic Church banned sausages, as it was considered sinful, due to it being associated with Pagan festivals.

Now though, a whopping 86% of UK households buy at least one pack of sausages every month. There’s also plenty of sausages to choose from; with over 400 varieties of sausage in the UK alone. With such a wide range of different bangers, we thought we’d put together a list of the most popular regional sausages that fill our plates around Britain.

This is an iconic British sausage that is traditionally made as its name suggests in Cumbria. This unusually long sausage is made from pork, and can be up to 21 inches in length. These sausages are usually produced as a flat circular coil and is seasoned with plenty of pepper. The Cumberland sausage is said to work well in sausage hotpots and toad-in-the-hole. 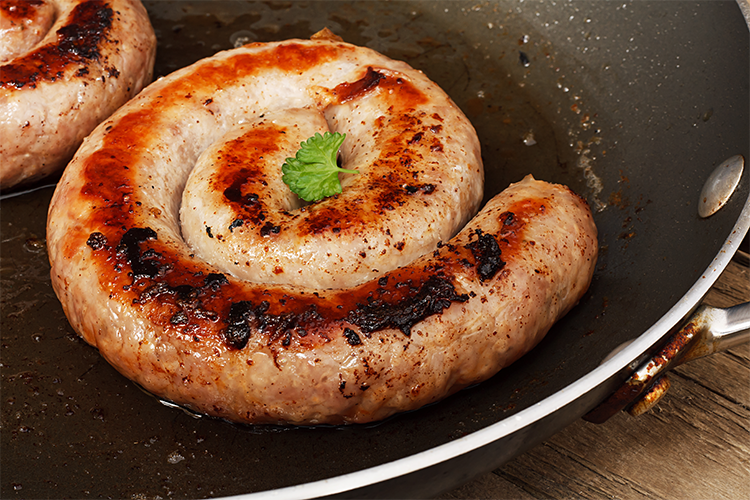 The Gloucester sausage uses a rare breed of local Gloucestershire ‘Old Spot Pigs’ sourced only in the Cotswolds. These sausages have a high-fat content and are flavoured with sage, and formed into very thick sausages compared to other UK varieties. 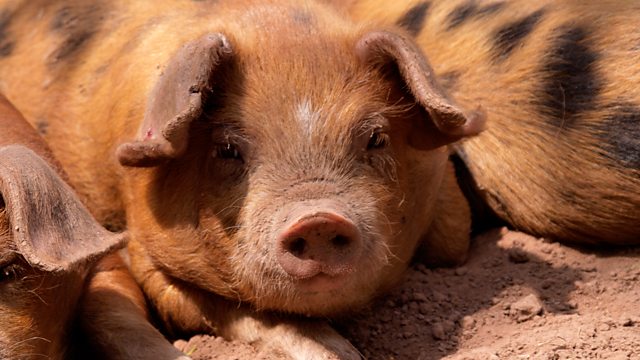 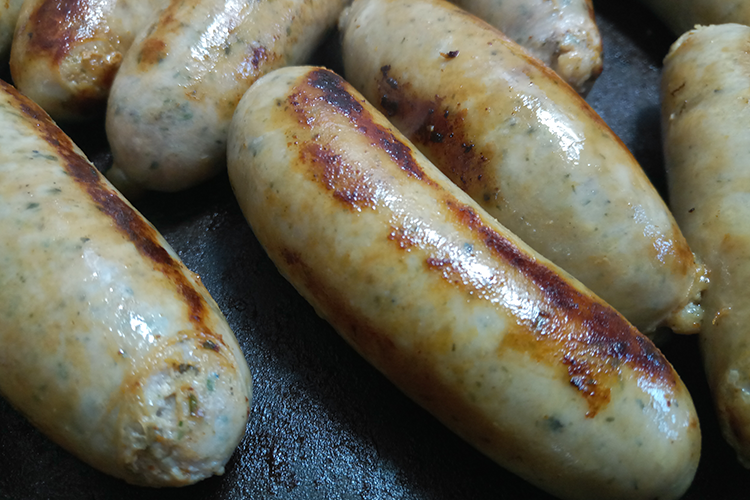 This is a lesser-known sausage originates from the North-West city of Manchester. The use of nutmeg and ginger in this sausage is said to have been down to the strong trade of these spices in Manchester in the 18th century. 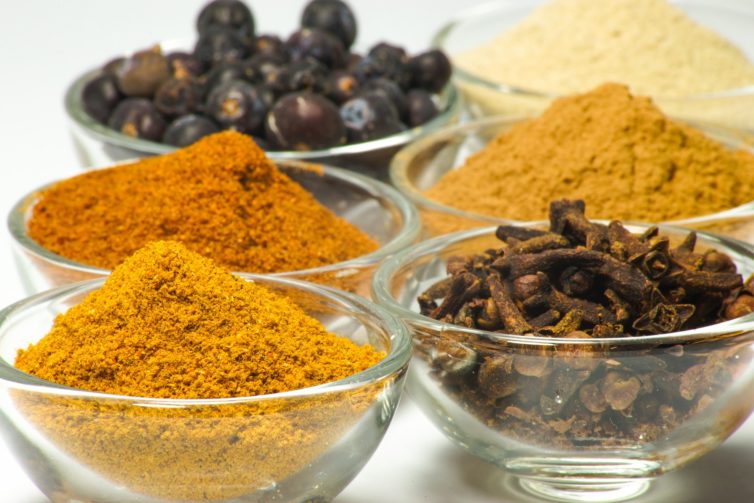 From the city of London, this sausage seasoned with mace, ginger, and sage is a traditional London sausage. According to locals, these sausages go perfectly with mashed potato to create the iconic ‘Bangers and Mash’. 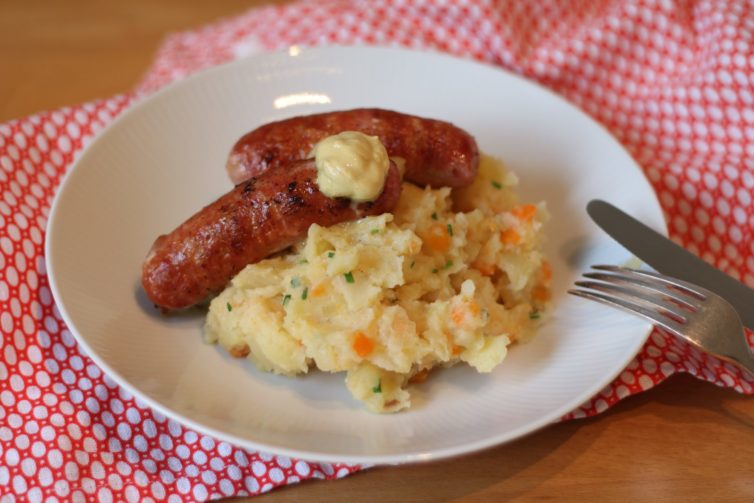 These sausages are rather unusual, in the sense that they use pork and veal as their sausage meat. This variety uses lots of spices, as well as lemon to flavour the sausage. Interestingly, this sausage often comes with no skin, and is instead covered in flour before baking. 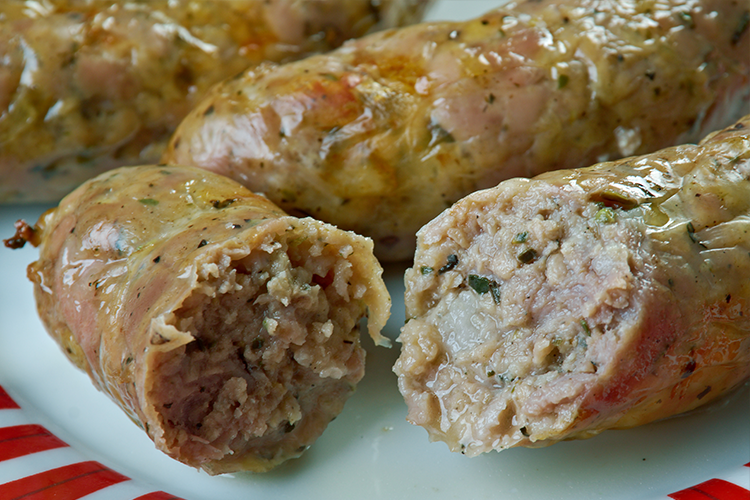 Also known as the Newmarket sausage, Suffolk sausages are favoured by royalty and Royal Warrants were issued to the butcher in Newmarket named Musk’s. The recipe for these sausages are closely guarded, and only two butchers in Newmarket officially make them. 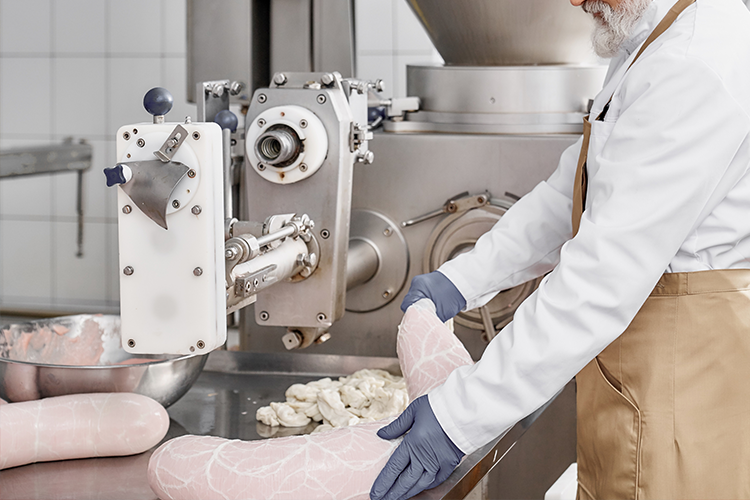 Seasoned with white pepper, mace, nutmeg, and cayenne; the Yorkshire sausage is another distinctive regional sausage. Despite being around for many years, this is a fairly new official county sausage and was revealed by Rosemary Shrager on Yorkshire day in 2012. 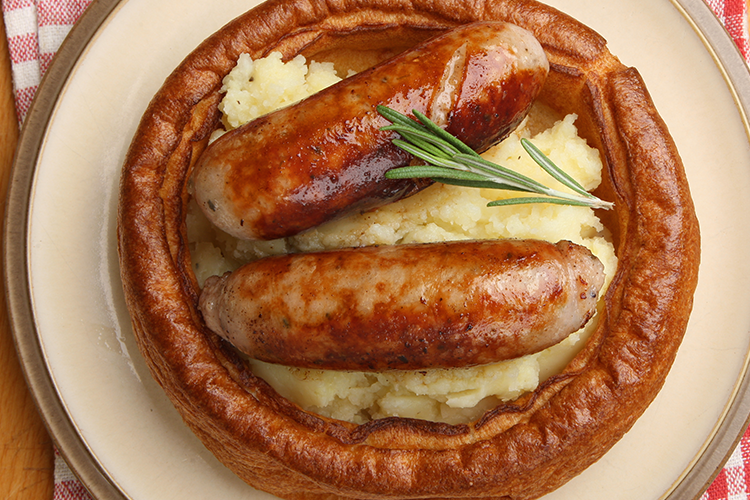 So with many different regional varieties to choose from, it is no wonder that the sausage is one of the UK’s top comfort foods according to The British Sausage Appreciation Society. Competitions during the UK Sausage Week this year are held in Butchers Hall in London, and discuss the best traditional sausages from around the country. There are also winners of the most innovative new sausage flavours that have sprung up this year.