A new UK wide campaign to promote lean red meat is underway and being promoted and endorsed by three top celebrities.

The collective initiative, by Britain’s three red meat organisations, aims to refute incorrect information on the role of red meat in a balanced diet.  The aim is to help support a better understanding of the facts about the nutritional value of red meat. 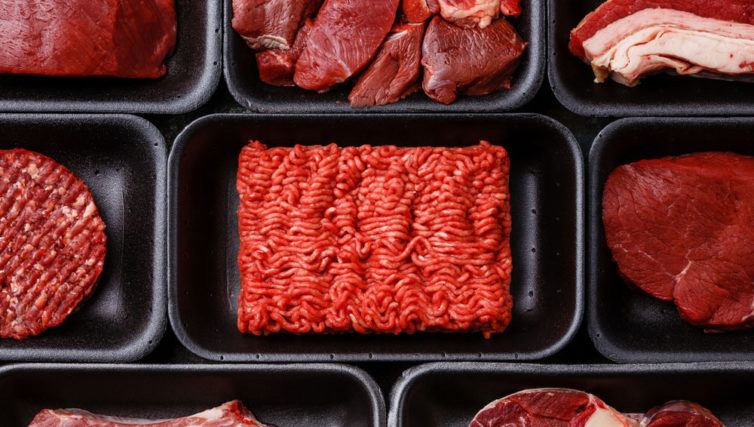 The launch of this new initiative comes as the red meat industry continues to push ahead with promtion of the nutritional and environmental benefits of meat, in a bid to stop “sensationalist and misleading fake news”.

There are three celebrities at the front of the campaign:

Intended to attract younger audiences, through social media, will highlight the benefits, nutritional value and versatility of cooking with red meat. There are real benefits of having red meat in your diet, to ensure it is kept balanced and nutritional. Which is why it is great that there are two sporting personalities who can underline all the values. It will also go some way towards tackling some of the current misconceptions about eating red meat.